Don’t Put Up Walls When Negotiating To Buy A Business 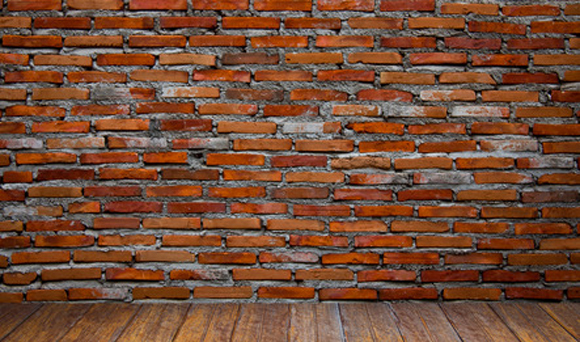 I have told the following story hundreds of times during seminars I used to conduct about strategies to use when buying a business. I was representing a seller in a transaction. He was highly motivated to sell due to a family illness and he had a very good business for sale. Plus, he was selling it at a reasonable price and offering favorable terms. It was, in essence a very compelling business and deal for a prospective buyer.

The listing generated a lot of interest from the beginning. One buyer in particular was very excited to move the deal along. After the first meeting, the seller and I both agreed that he came across as a bit of a hard-headed guy however, he had the background to run the business which was very important to the seller, and certainly the financial resources to execute a deal.

Discussions went on for a few weeks.

The buyer had a horrible habit of positioning every request as a “deal breaker.”

No matter what it was: price, terms, training, information requests, he postured everything with the statement: “If you cannot do it, it’s a deal breaker.” The tactic got old quickly, but my client wanted to sell and deal with the personal issues he faced as soon as possible.

I attempted on several occasions to tell the buyer that he had to be a little accommodating or at least less aggressive with his comments because we cannot figure out what is really important to him and we want to try to get a deal done. Regardless, he didn’t change.

This went on right up to closing. Obviously, the seller did not give in to each point and negotiations were done despite his “deal breaker” mentality. It became comical after a while because the seller and I knew that nothing he said was really a “deal breaker” at all. Nevertheless, it was a very irritating transaction and the seller was getting very impatient with him.

Somehow, we got to the closing table. With all documents ready to sign, the buyer looked at the settlement statement and saw his attorney fees which were $12,000 because he clearly drove his lawyer nuts as well and took up a lot of his time. He immediately turned to the seller and stated: “You have to pay my attorney fees. If not it’s a (you guessed it) deal breaker.” My seller looked him right in the eye and told him: “You are right; it is a deal breaker, now I won’t sell you the business even if you pay me double.” And with that, the seller walked out the door.

We sold the company shortly thereafter to a wonderful couple who have done a great job running the business. The buyer hounded the seller and me for months with threats of a lawsuit which of course never materialized.

The lesson here is simple:

Pick your battles. There are going to be differing positions between a buyer and seller. It’s normal. It’s all part of the process. Don’t be hard-headed.

Work your way through the obstacles and above all, if you draw a line in the sand be prepared to live by it. If not, nobody will take you seriously when you want them to on any other major points.

Just like the “boy who cried wolf,” don’t be the buyer who cries, “deal breaker.” 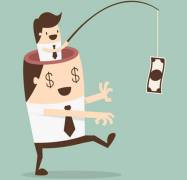 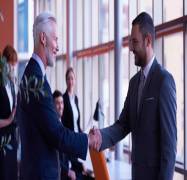 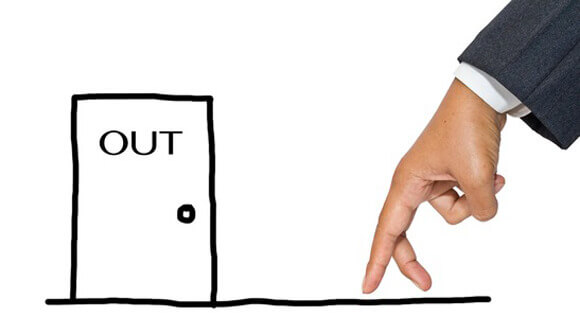 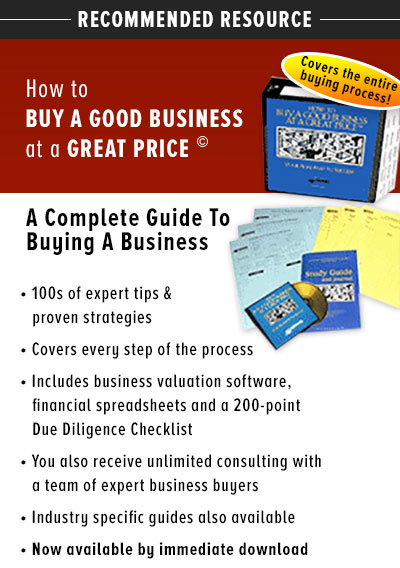